Ah! The news is out – baby #2 will be joining us next spring and we couldn’t be more excited! This pregnancy has been a blessing and God’s timing certainly surprised us in many ways. I’m thrilled to share my first pregnancy update and a Q&A today.

If you missed the official announcement, you can see it here. Thank you for being such a kind community of people and for celebrating this miracle with us! I was also super excited to hear that many of you are expecting as well, so I look forward to sharing more pregnancy updates and baby posts in the coming months.

I had a lot of questions roll in after sharing our exciting news, so I’ve compiled a list of the most commonly asked questions to touch on today.

When is your due date? And why did you wait so long to tell people?

My due date is March 22nd, so I just hit 22 weeks this week. Over halfway there already, which is crazy and amazing!

In lieu of our past, I will never be someone who shares baby news at 10 or 12 weeks like a lot of people do. Absolutely nothing wrong with that, I’m the odd one out here, but it’s just not something I’m comfortable with. This time around we didn’t really intend on waiting so long, but given the state of the world right now it just sort of happened. We aren’t seeing anyone besides family and a few other people, so the need to rush and share just didn’t feel as strong. It was honestly kind of nice to have just our family and a few close friends know for a while before sharing with others.

In regards to sharing this kind of news though, I say to each their own. We all have different comfort levels and there is no right answer at all!

Was this planned? Was it difficult to get pregnant again after everything you guys walked through with Kennedy?

This is a funny question because it’s hard to answer. We had decided we were ready to start trying to add to our family in April/May of this year. I got the green light from my doctor and we just decided we would stop trying to prevent pregnancy and see what happened. Long story short, I ended up having my gallbladder removed mid May, which was somewhat planned and somewhat last minute. Surgery happened within a week of scheduling, so a very short timeline.

Knowing that, and recovering from surgery, I was sure we had put off our baby timeline even further. Not knowing how long it would take us to get pregnant, it felt like a hard decision to make, but I needed that gallbladder gone! Anyway, fast forward to July and I find out I’m pregnant. So while we were not trying to prevent having another baby, we most certainly did not expect to get pregnant the first month. We’ve started saying it wasn’t a surprise but it was a shock!

Are you having different symptoms with this baby being a boy?

I was guessing this baby was a boy from about five weeks because it has been the absolute opposite of my pregnancy with Kennedy. With her, fatigue was about the extent of any symptoms. This little guy, on the other hand, has put me through the ringer! I’ve had just about every pregnancy symptom under the sun. Nausea, vomiting, heartburn, headaches, insomnia, rib pain, heart palpitations, etc. I’ve joked that he’s really giving me a run for my money but the truth is that I’d happily take it all over again to know that he’s healthy and growing safely.

Thankfully around 15-16 weeks the nausea finally started to subside and I was able to come off of the meds I was taking for that. Feeling better in the second trimester and very grateful for that!

How has Kennedy’s reaction been? Does she understand what’s going on?

We’ve talked a lot with Kennedy about how baby brother is in mama’s tummy. She rubs and kisses my tummy and talks about the baby a lot. I don’t think she still fully understands what’s going, of course. By the time he comes next spring, I think she’ll have a better grasp but it’s still just a hard concept to explain to a two year old!

What are plans for the nursery and Kennedy’s new room?

So our first plan of action is to get Kennedy’s new room ready. We will move her into the new room in January to give her a few months to settle in there. Then, and only then, will we start to tackle the nursery. I don’t want to change anything in her current room until she’s moved out.

As for ideas for baby boy’s nursery, I have zero. Literally zero. Not super worried though because with Kennedy’s room(s) it wasn’t ever really about a theme or anything. I found something I loved and then things started to fall into place. I’m hoping something similar like that happens for his room!

Do you have a name picked out?

We do! Since we started trying to add to our family way back in 2016, we always had two names we loved. Kennedy for a girl and another name for a boy. Four years later and it’s still our favorite name. We’re those people who won’t share until he’s born though, so you’re going to have to wait a few more months.

How has this time been different considering everything going on this year?

I would say the biggest difference has been the feeling that we’re living in isolation. Telling people and celebrating this news with others, aside from our immediate family, has just been weird. It’s part of the reason why we didn’t go public with the news for so long. It didn’t feel like we had to since we aren’t seeing people or out and about at our usual places.

There is also an additional level of anxiety that it’s caused knowing I’m technically in a higher risk group being pregnant. I’m already a nervous pregnant person anyway because of previous trauma, so this has definitely not helped. We are doing our best to stay safe and I’ve been very cautious about interactions for that reason. Not because I’m afraid, but because I know it will cause me to be uncomfortable and worry more, so what’s the point.

I’m doing my best to focus on the good, to enjoy the intimate and quiet moments we’ve shared as a family, and to trust God that He knows all and has both this baby and me in his hands. (Easier said than done!) It is also extremely helpful that I have the most amazing and supportive husband in the world. His patience and understanding for my caution has meant the world.

How did you find out? And tell Michael and family?

I mentioned above that we found out in July. It was actually the weekend of my 30th birthday! I woke up Friday morning, two days before my birthday, and thought to myself maybe I should just take a test. With gatherings planned that weekend with family, I knew they’d probably entail margs and other yummy summer cocktails and I didn’t want to second guess myself.

I took a test and hopped in the shower to get my mind off of it knowing there was no way it’d be positive, I mean we had only tried one month. A negative test wouldn’t mean anything bad and it didn’t change the fact that we knew God would add to our family in His time.

So I finally look at the test and was basically speechless. As in, I stood there saying to myself “No, no no. There’s no way. There’s NO way!” I obviously had to take three more tests to be sure. All positive. No faint lines, no questions. Just four big fat positives.

I was honestly in so much shock that I didn’t know what else to do besides walk downstairs and put the tests on our kitchen island. I called Michael into the room and just pointed. His reaction was just about as shocked as mine and we just looked at each other laughing in amazement.

We told our families a few weeks later after we had been to the doctor and checked up on the little babe. They were as shocked and thrilled as we were.

How did you find out the gender?

We did the same thing we did when finding out about Kennedy. We had the ultrasound tech write down the gender in an envelope instead of telling us in the room. I then took that envelope, a gift bag and tissue paper to Nordstrom and picked out two outfits – one for a baby boy and one for a baby girl. Then I found a nice employee, handed them the envelope and asked them to wrap up the right outfit. Crazy!

Later that evening, which happened to be Kennedy’s second birthday actually, the three of us sat down on the couch and opened the gift. We had Kennedy open the present and it revealed the onesie I had picked out for a little boy. It was precious and so sweet to have that moment with just the three of us. I love that we included Kennedy by having her open the gift, too. She thought that was fun.

Okay that’s it for the Q&A. Next up is getting Kennedy’s new room ready and starting to wrap my brain around what things we need for a baby boy. Thanks for reading and again, thanks for all the well wishes. We are so excited! God is good. 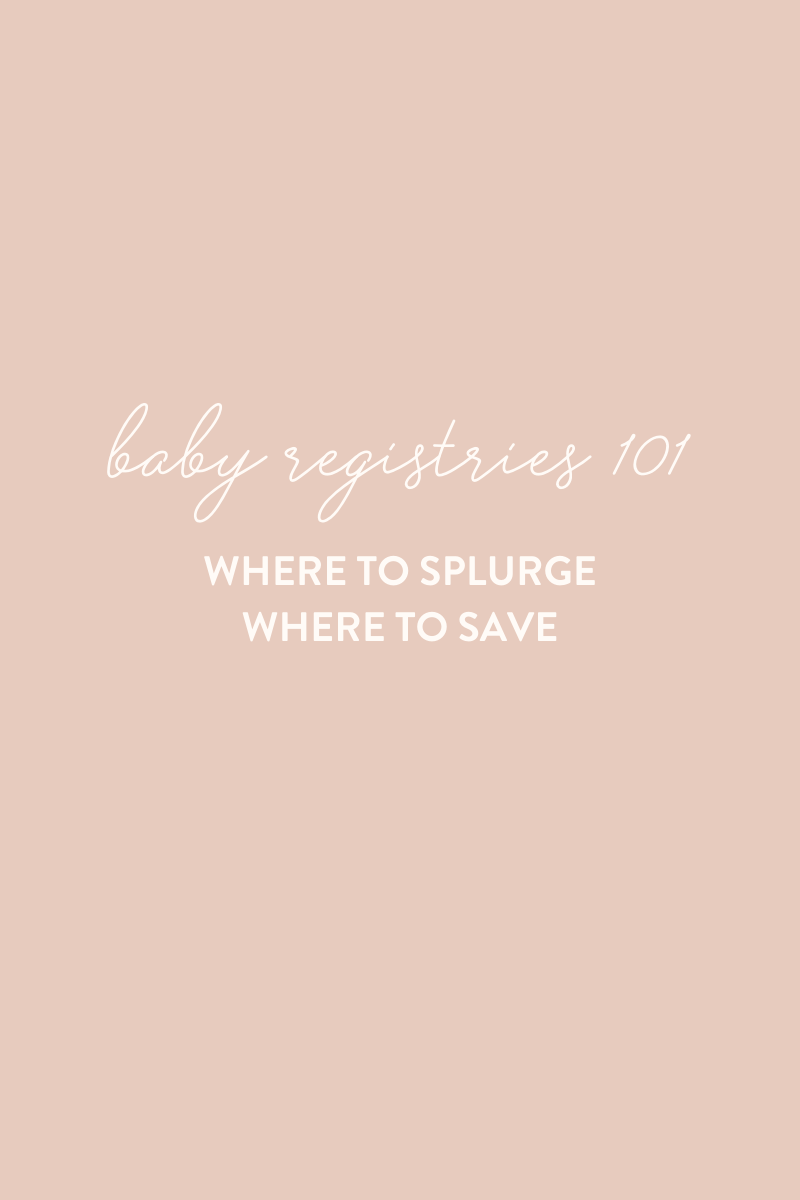 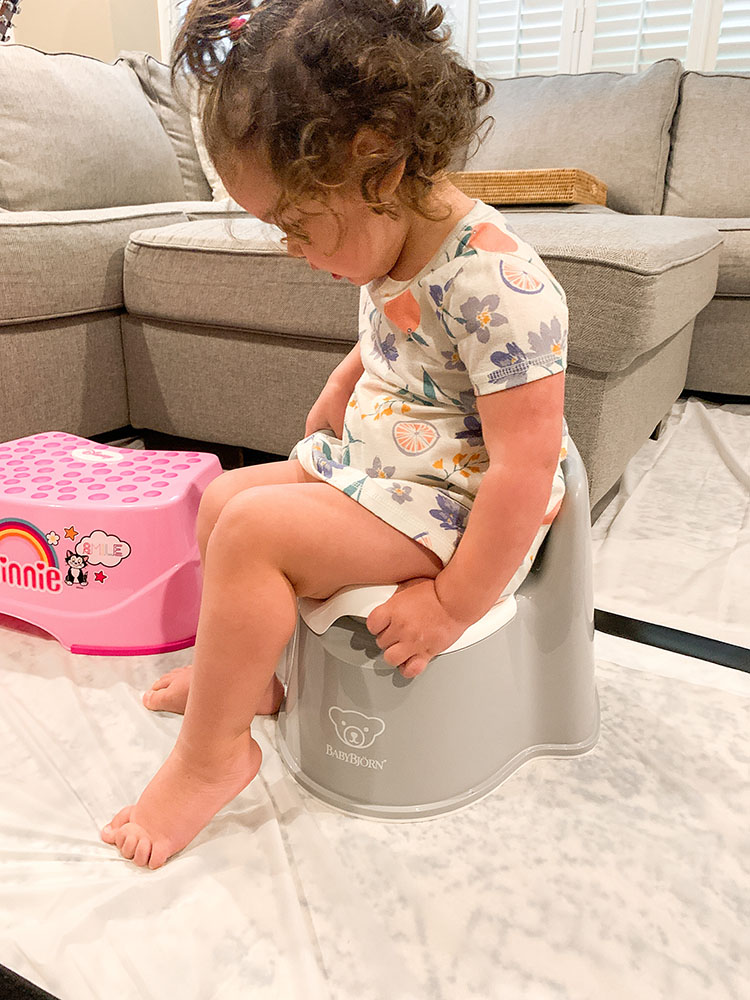 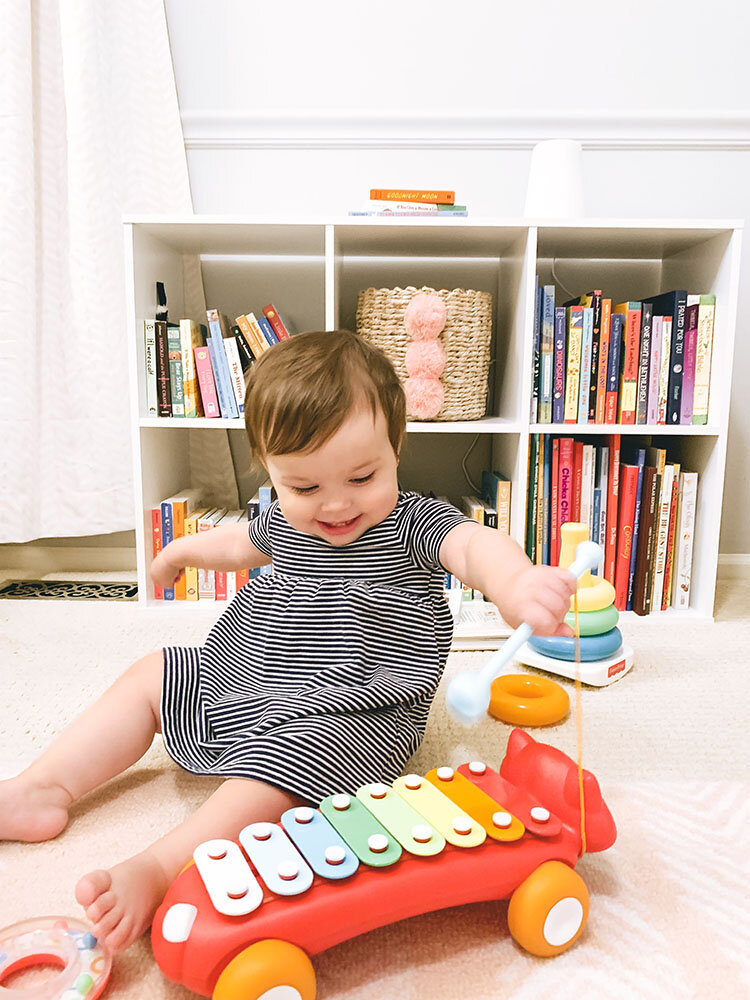 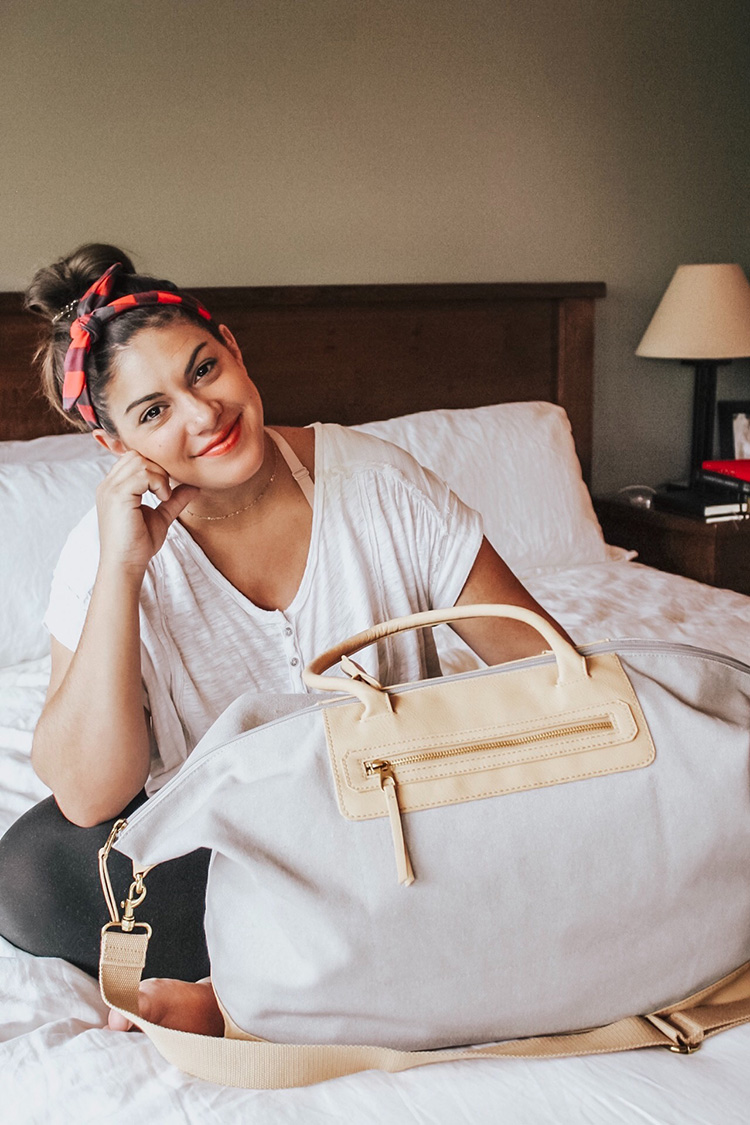 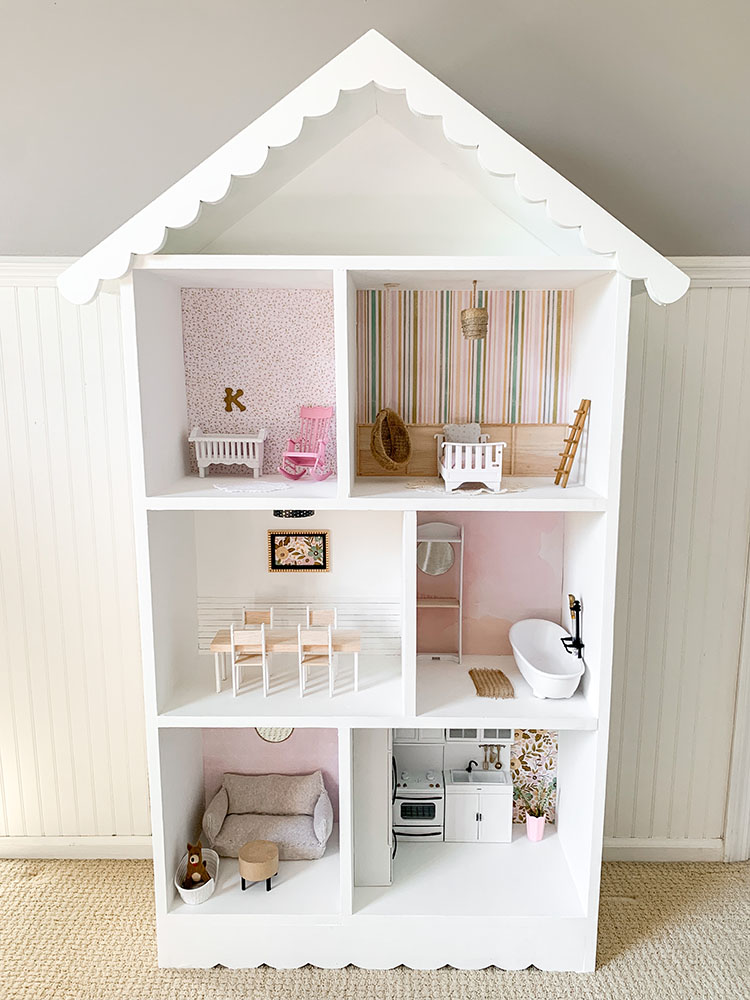 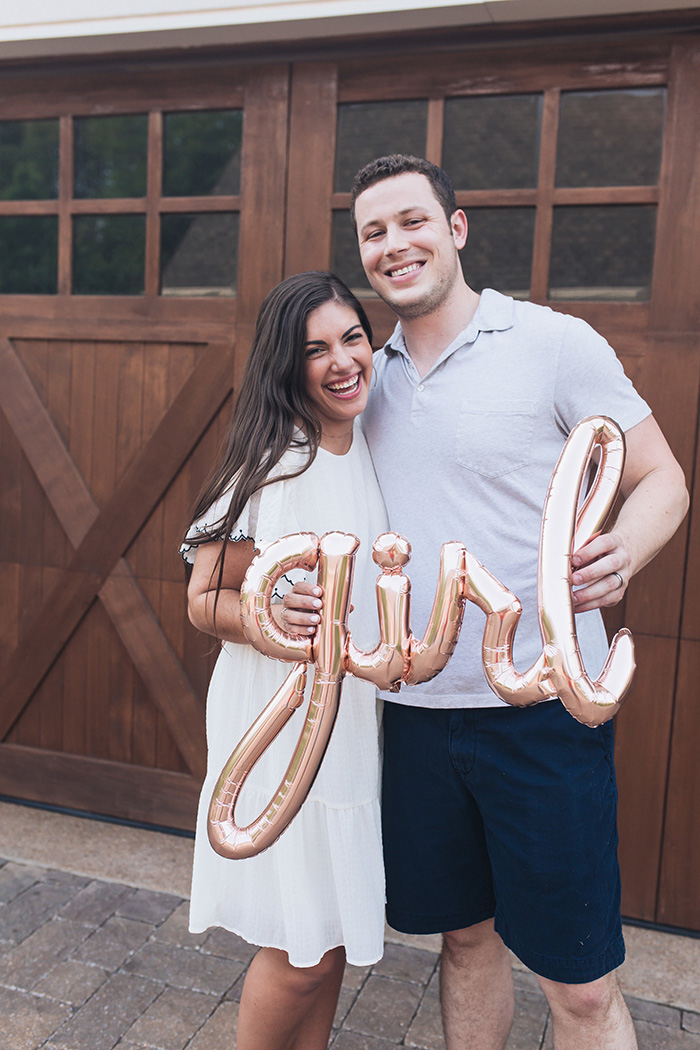 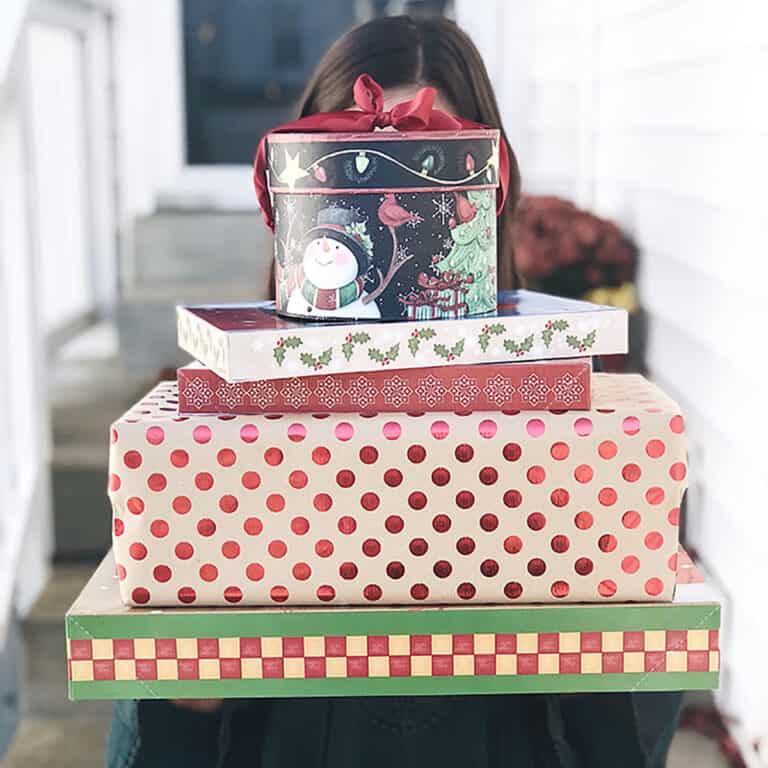 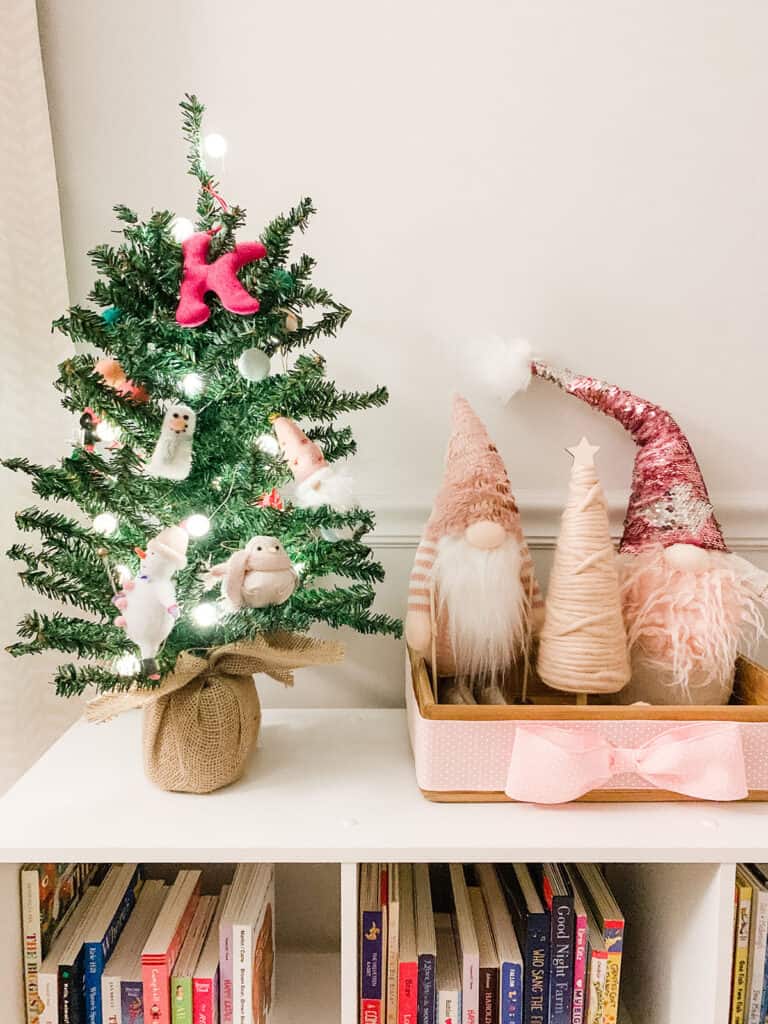 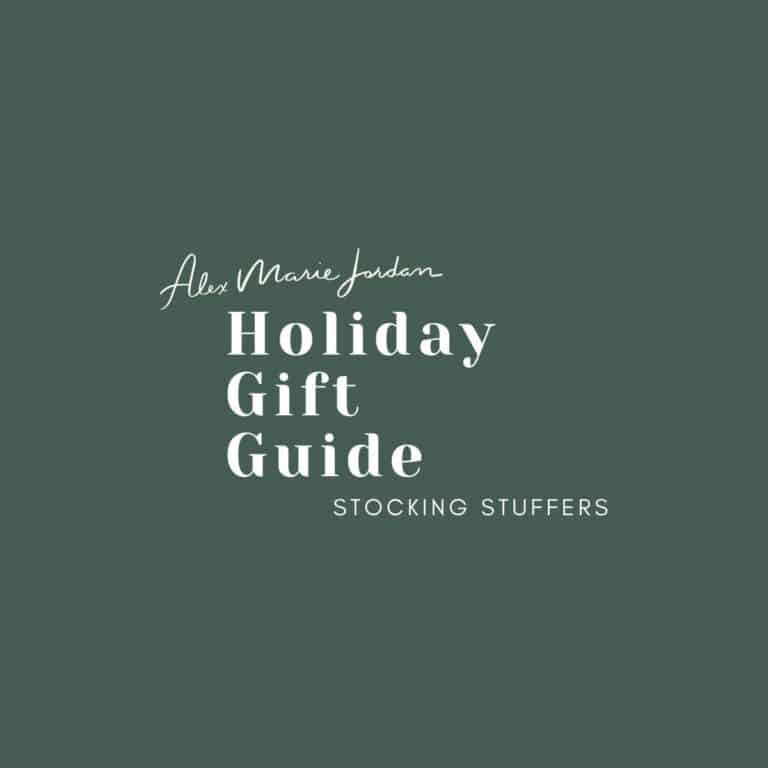 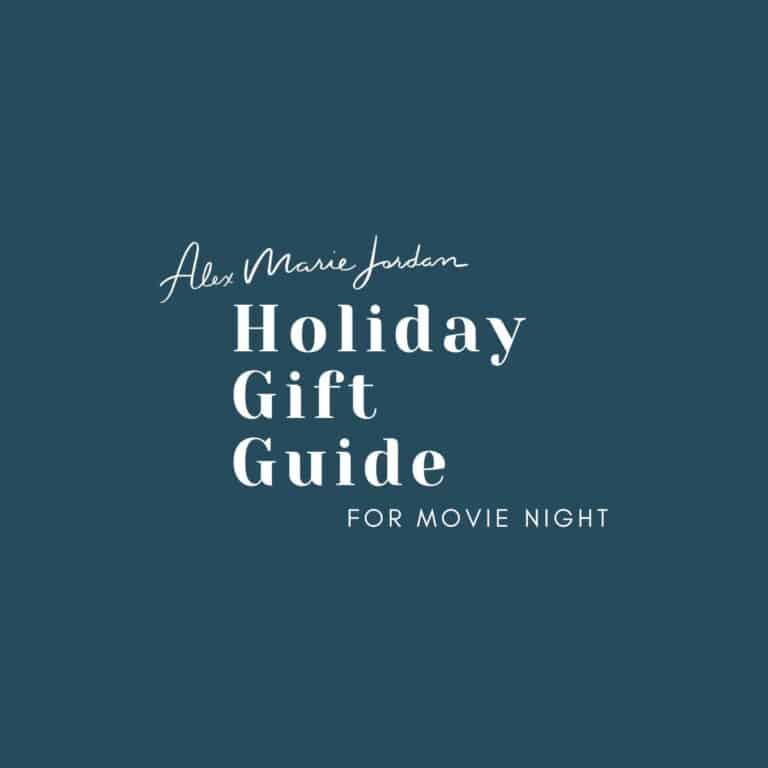