Walker Bradley Jordan was born on Friday March 12, 2021 at 4:21pm weighing 8lbs 2oz and 20″ long. Sharing more details of his birth story and lots of pictures from our first days as a family of four below!

We were set to be induced on Thursday March 11th if I hadn’t gone into labor by that point. I tried everything… I mean, everything, to bring on spontaneous labor ahead of the 11th but to no avail. Our call time to the hospital on the 11th was 9:30am. However, that morning we were told the hospital was swamped and that we shouldn’t come in yet. What!

It was such a build up and then being told we were going to have to wait even longer was such an emotional rollercoaster. We had no clue when they’d call us to come in, so we went about our day as normally as possible. It was a chilly, rainy day. We ended up snuggling up inside watching a movie, going for a walk (still trying to make myself go into labor haha) and letting Kennedy play in puddles.

We finally got the call around 3pm, which allowed us to drop Kennedy off with Michael’s parents and say one more big goodbye. Let me pause and say WOW, that was maybe one of the most emotional moments of my life. How do you mentally or emotionally prepare to kiss your firstborn goodbye knowing the next time you see them there will be a new baby in the family? It made it all the more harder since we knew Kennedy wouldn’t be able to come visit us in the hospital or meet her brother until we were home several days later. Luckily, we were leaving her in great hands and knew that she would be just fine. And thank goodness for technology! Being able to facetime and send pictures back and forth definitely did a world of wonders for this mama’s heart.

We made it to the hospital around 4pm. Once getting settled into a room and starting an IV (I was GBS+ and received antibiotics every four hours during labor), they started me on Cervidil. When we got into our room, I looked out the window and saw a double rainbow. If you know anything about our story, this was really special and a cool God moment.

Four hours later, they started me on Pitocin. I hadn’t dilated further but was still having strong and consistent contractions, so the hope was that Pitocin would make those even stronger. After laboring all night with little to no progress I was feeling SO tired and discouraged. I ended up getting an epidural early Friday morning because I was absolutely exhausted from being up all night. I needed some rest.

My doctor came in that morning and broke my water. He assured me that even though things had moved slow up to that point, he was still confident I’d have the delivery I wanted. My nurses kept saying the same thing – a slow go and then at a certain point things would accelerate fast. I knew eventually it would happen but gosh, I was feeling so down about how long things were taking. My labor progressed a lot quicker (and with less intervention) with Kennedy and it was hard not to keep comparing the two.

For much of Friday my L&D nurse had me changing positions every 30-60 minutes to try and encourage progression. She had me doing everything from side lying with my leg in a stirrup, using a peanut ball, hands and knees, child’s pose, and finally something called the flying cowgirl, no joke. That was the move that did me in and I could tell I was close.

Just like they kept telling me, things then escalated QUICKLY. My doctor was called, the room was set, and we prepared to meet our son. Moments before pushing, I realized something over my shoulder wasn’t attached properly (my epidural). Thankfully an anesthesiologist came in and hooked it back up for me, but looking back, I know that’s why I wasn’t getting pain relief. I’m not sure how long it had been detached or what exactly happened but I will just say that I felt everything haha. Thank goodness everything happened as fast as it did because I was able to push through the pain (literally). I went from 6 to 10 cm in about an hour, pushed for ten minutes and he was here! It was nuts.

After delivery, I snuggled with Walker while being stitched up (failed meds = ouch) and we just chatted with our doc and nurses. It was a very calm, fun, light mood and honestly I was just so thankful he was here. 20+ hours of little to no progress and then going zero to sixty in an hour. It was a lot and we were equal parts exhausted and thrilled.

Walker was taken over to be measured and weighed after skin-to-skin time. It wouldn’t be for a couple more days but we now know that something happened here and he was measured incorrectly. There is no way of knowing with 100% certainty but based on his weight the next few days, plus my OB and his pediatrician’s opinions, we are to believe that Walker was about 8lbs 2oz at birth. (We were originally told he was 7lbs 8oz).

We first started trying to grow our family back in 2016 and at that time, we always liked two names. Kennedy for a girl (you can read Kennedy’s birth story here) and Walker for a boy. This name was almost five years in the making.

Walker is 11 days old today and so far, things have been awesome. We’re tired and trying to remember how to take care of a newborn, but all in all, he’s been easy. Kennedy is taking to her role as big sister incredibly! She honestly cannot get enough of him. Always wants to hold him, kiss him, and show him things. Honest to goodness, she WAILS when she has to say goodnight to him. We knew she’d be great with a baby but I don’t think either of us anticipated how quickly she’d fall in love with him. It’s been the sweetest thing to watch.

Michael is super dad and husband. Working, taking care of the house/yard, leading the charge with Kennedy, and just being all around amazing. I can’t wait to see his relationship with Walker. He is the best girl dad ever but I know there will be something really special about his relationship with a boy. He cares so much about building Walker up and teaching him to be a good man. I can’t think of a better guy for the job.

We are settling into life as a family of four and just feeling so grateful for this new life. Thank you for all the sweet comments, messages, prayers, and love sent our way. Lots of celebrating has been had over the past week and a half or so. Thank you!

I always love a good birth story. Thanks for checking out this post and I hope you enjoyed it. Stay tuned for lots more baby spam and other fun motherhood content coming your way! 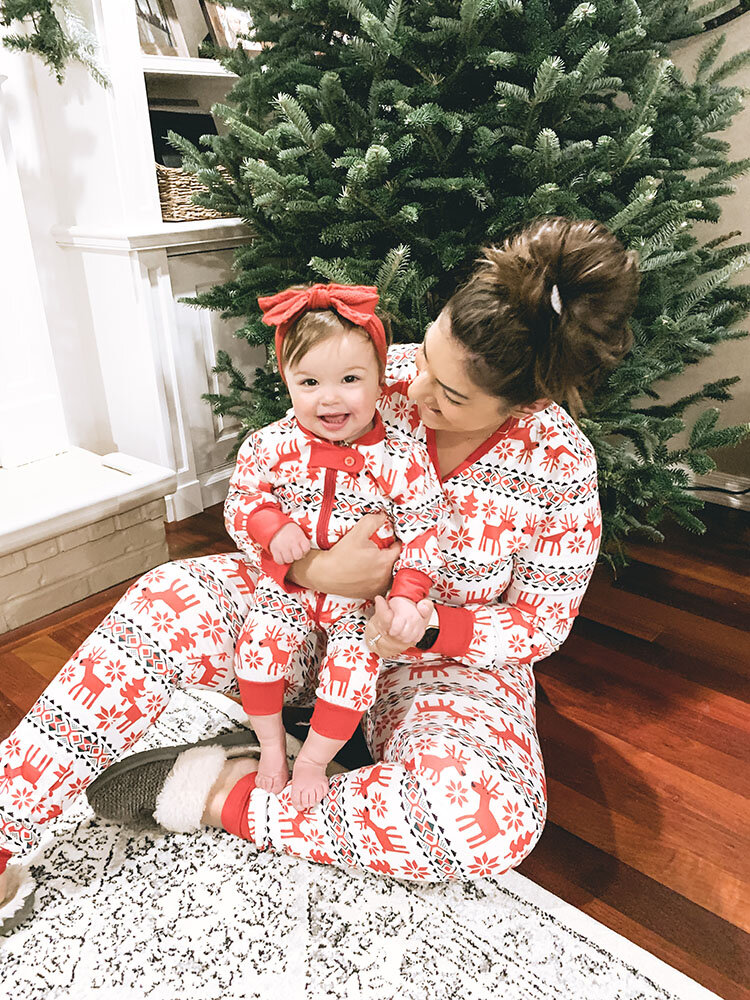 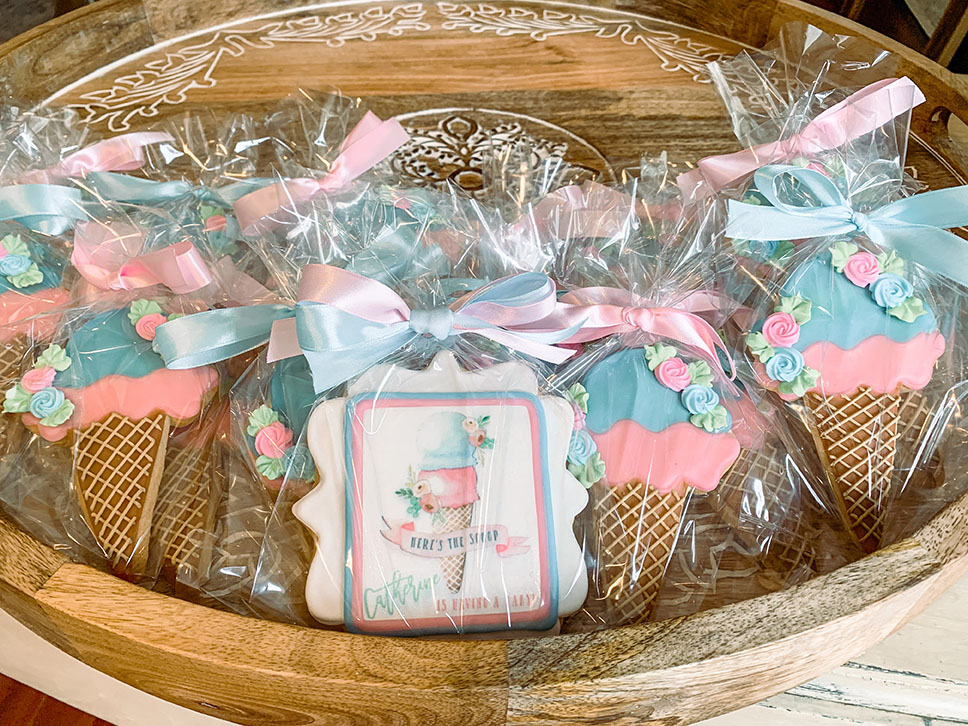 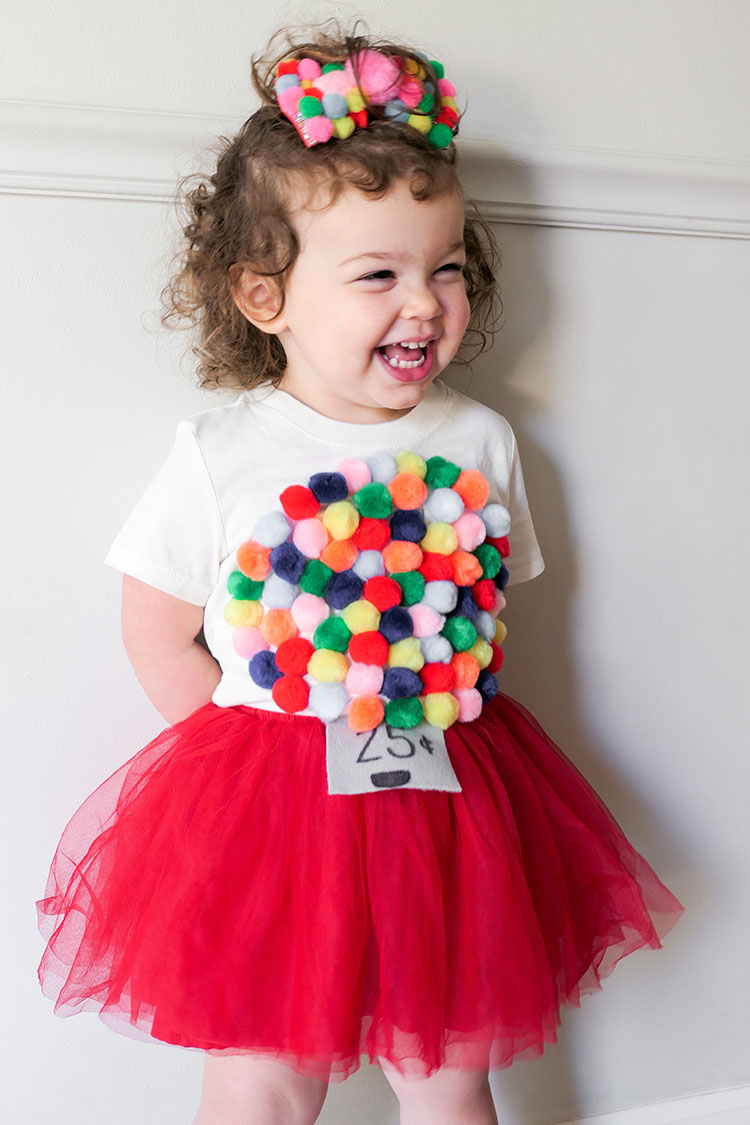 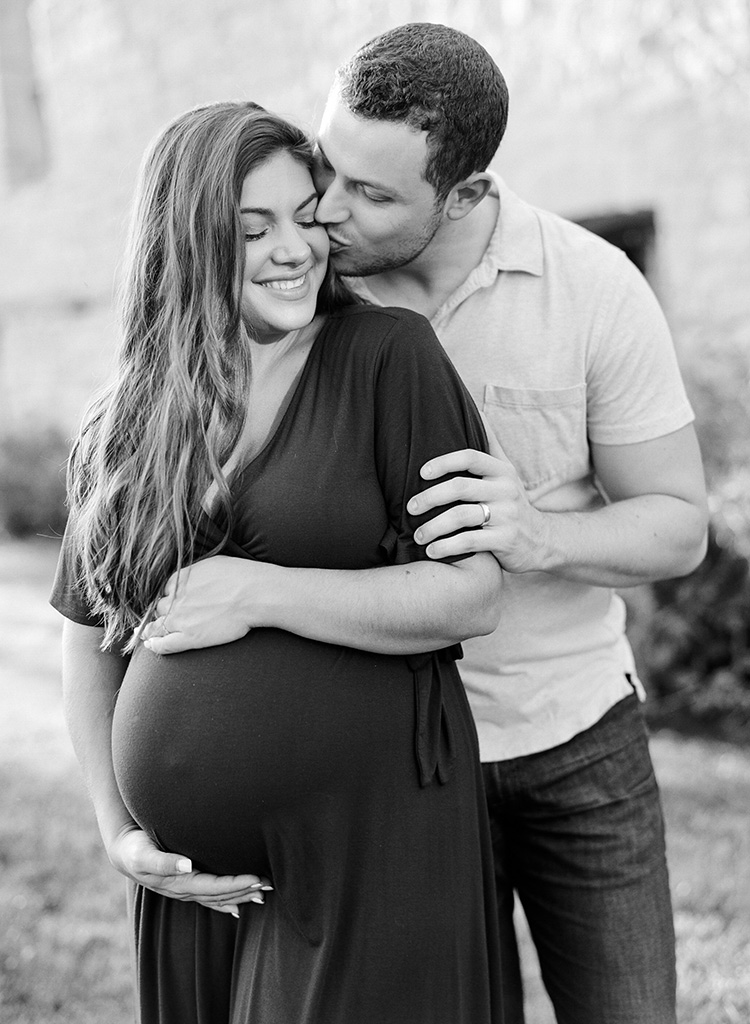 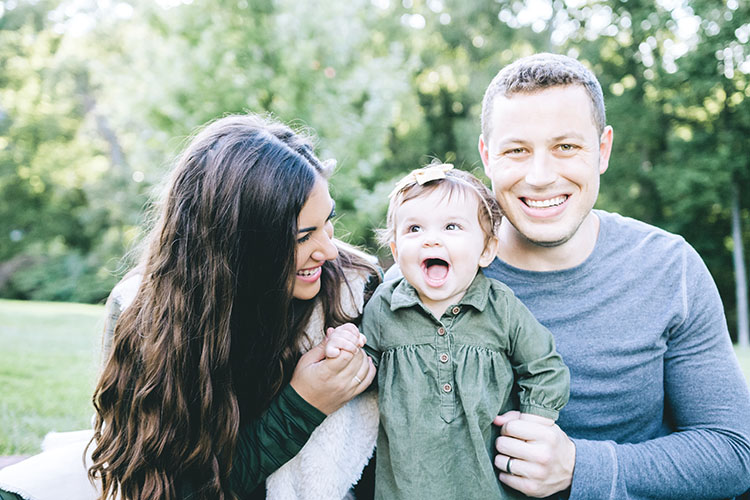 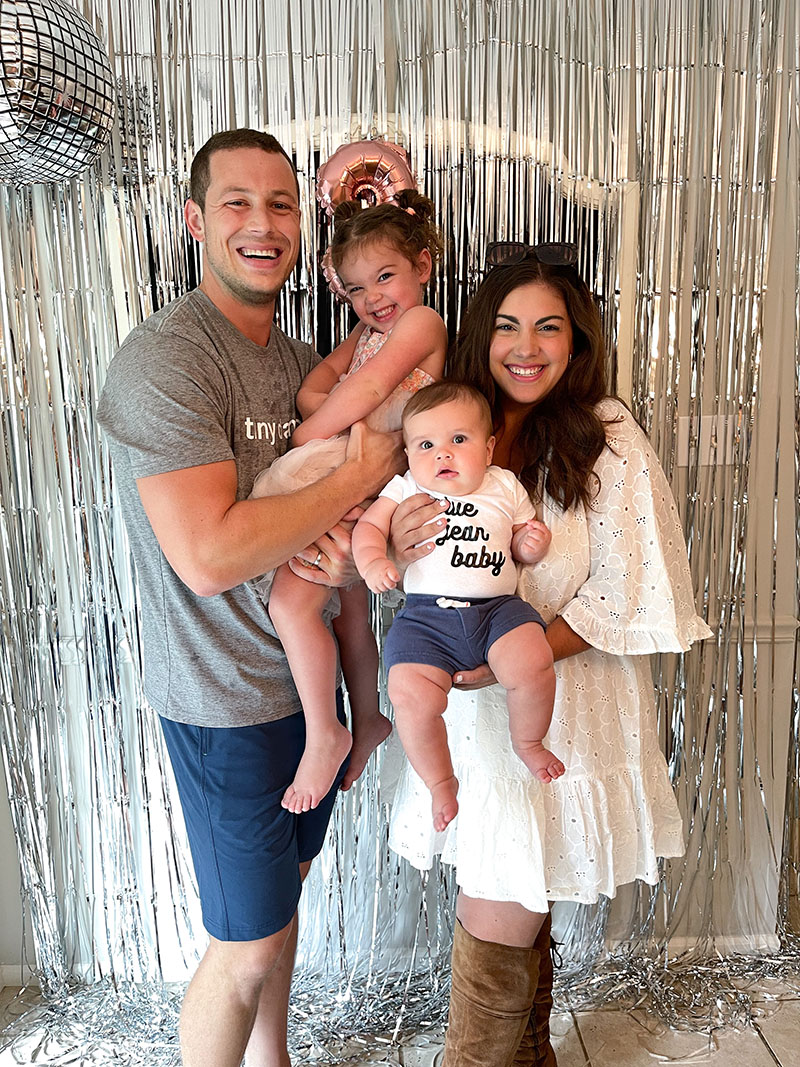 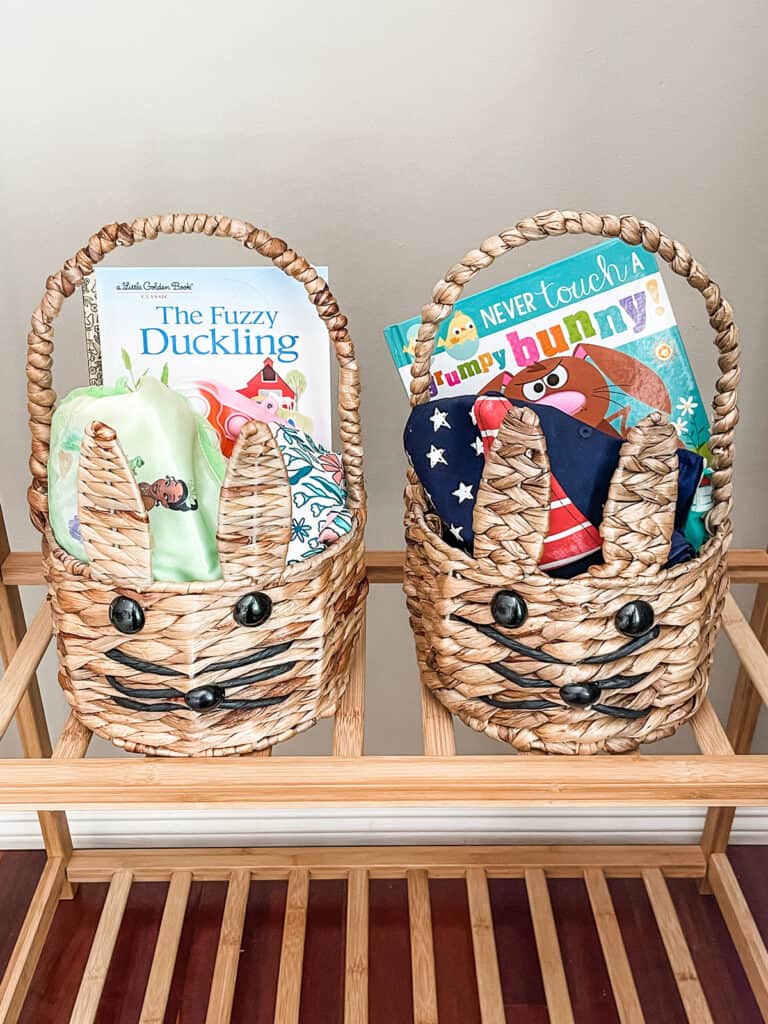 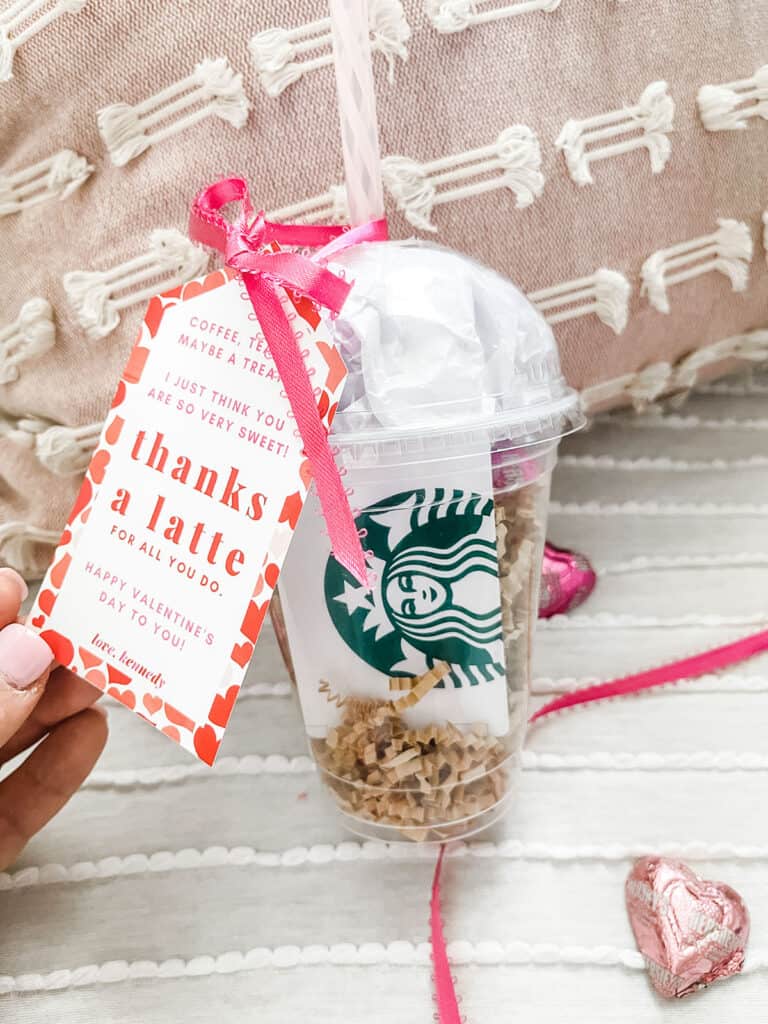 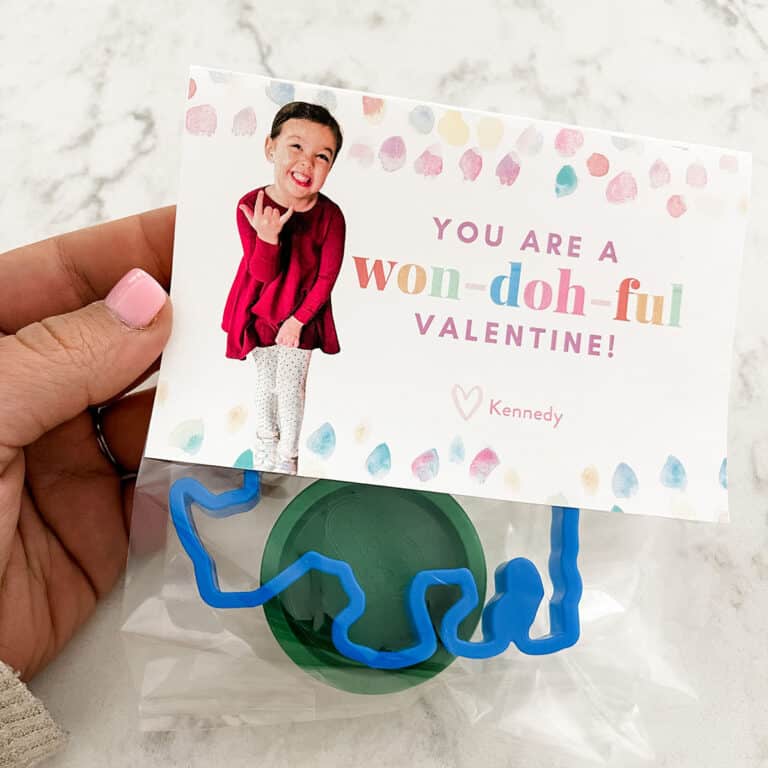 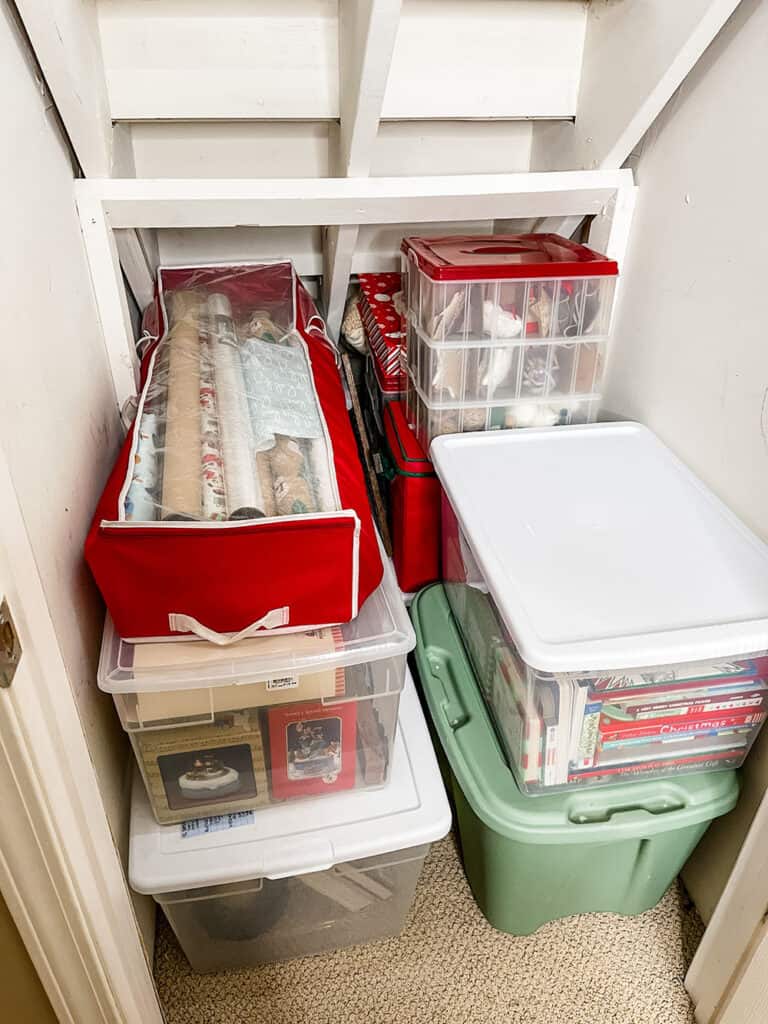